Alcohol is a common mechanism for overcoming anxiety. According to the American Anxiety and Depression Association (ADAA), about 20 percent of people with social anxiety disorder also suffer from alcohol abuse or addiction, and a recent study found that the two disorders have a stronger link among women.

Alcohol really slows down our brains, and removes certain blocks. Why? Because it mimics the action of gamma-aminobutyric acid, an inhibitory neurotransmitter. It is gamma-aminobutyrate that is lacking in the brains of people experiencing post-traumatic stress disorder. In addition, alcohol blocks the action of the neurotransmitter excitation, glutamate. So inhibiting alcohol and relieving anxiety is somewhat effective.

Although alcohol temporarily stimulates “chemicals for happiness” in the brain (mimics the action of oxytocin, a neurotransmitter and hormone), which is released when we are good and comfortable with someone, when we make love or just hug, and when we are among like-minded or childbirth . The media has dubbed oxytocin the love hormone, but this is a misnomer. So, it is the similarity of the action of alcohol to the action of oxytocin that makes the environment more attractive in the eyes of a drunk person, and helps to overcome the fear of society. You feel happier and less anxious, but that’s the end of it: a few hours after drinking, alcohol can increase anxiety.

When alcohol begins to disappear, you are likely to feel more anxious, tired and depressed than before drinking. Excessive alcohol consumption can also lead to a hangover – with symptoms such as nausea, dizziness, headache, dehydration and low blood sugar – which will further contribute to anxiety.

But that’s not all, excessive alcohol consumption increases the risk of chronic diseases and other mental disorders. In addition, there is no safe dose, and it should not be used by people behind the wheel and pregnant women.

If you are often anxious, eliminate alcohol. Then, when you learn to manage the symptoms of anxiety, you will be able to drink from time to time. 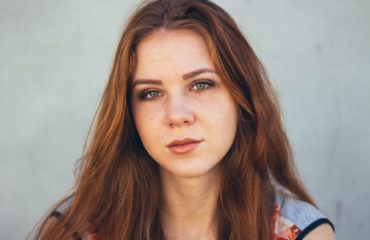 HOW TO LOOK STYLISH IN RAINY WEATHER 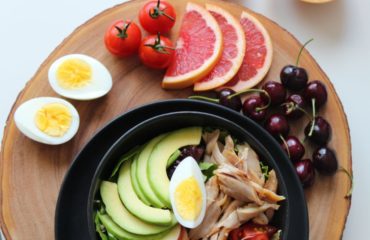 RULES OF HEALTHY FOOD FOR EVERYONE