Boston is a beautiful, cozy and full of surprises capital of New England. The most European city in the USA enchants with Georgian architecture, cobbled sidewalks, gardens and parks. Here they sacredly honor the past, live in the present and look to the future with confidence. What to see in Boston, which became the cradle of freedom and the source of American statehood?

The two green areas make up almost a single space, separated only by Charles Street. They form the northern tip of the Boston Emerald Necklace, a long chain of city parks. The Public Garden was founded in 1837 by philanthropist Horace Graham became the first botanical garden in the country. Its most popular attraction is the Swan Boats, which you can ride on the large pond. The attraction has not stopped operating since 1877. Boston Common, opened in 1634, is the oldest urban park in the United States. Every summer, the Commonwealth Shakespeare Company hosts free Shakespearean plays here.

Here’s what to see in Boston to learn the most important things about it. The route, marked on city sidewalks with red paint or narrow stripes of brick, starts at Boston Common. The Freedom Trail connects 16 attractions – museums, churches, historic houses, monuments, burial sites and an old warship. All of them reveal the colonial history of Boston and its contribution to the struggle for independence. Each of them has a signpost with explanations. A tourist can use a mobile application for independent travel or take part in an excursion led by guides in 18th century costumes.

The imposing building atop Beacon Hill was erected in 1795-1798 by architect Charles Bulfinch. After that, it expanded several times. The facade of the Capitol is made of red brick, decorated with a portico and white Corinthian columns. The dome of this majestic structure burns in the sun thanks to a layer of gold leaf. It is crowned with a gilded wooden pine cone, symbolizing the importance of the forest industry to the state. The interior of the building is decorated with beautiful frescoes. The Capitol has the status of a National Historic Landmark.

The New England Aquarium has been welcoming visitors since 1969. In the central part of the main building there is a four-story cylindrical oceanic tank – the Giant Ocean Tank. It is surrounded by a spiral staircase, allowing you to go around the container from the bottom up and see how the inhabitants of the water world change depending on the depth. Stingrays and small sharks are allowed to be stroked in the shallow lagoon. And the penguins, the favorites of visitors, can be watched from several viewing platforms at once. There is a Whale Watching Center in the aquarium, which cooperates with the Stellwagen Bank National Marine Reserve. Tours run from April to November.

This place tops the list of places to go in Boston for nightlife lovers. It can be safely called legendary. Since 1987, The Middle East has been the premier rock scene and the city’s trendiest nightlife spot. The complex includes 5 objects – club and concert venues Upstairs at the Middle East and Downstairs at the Middle East, popular restaurants ZuZu and Sonia, as well as The Corner bar-restaurant. In the latter, in addition to musical performances, stand-up shows with an open microphone are held.

The best place in town for foodies and shoppers. Newbury Street, 1.5 km long, is lined with beautiful 19th-century buildings. They house hundreds of shops and restaurants. At its beginning, you can find many trendy coffee shops and bohemian boutiques. And the most luxurious and expensive establishments are located closer to the Public Garden. Beautiful display windows, an abundance of greenery and décor make Newbury Street a very pleasant place to walk and get to know the local community. 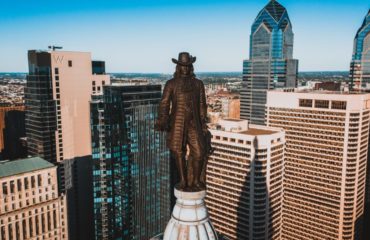 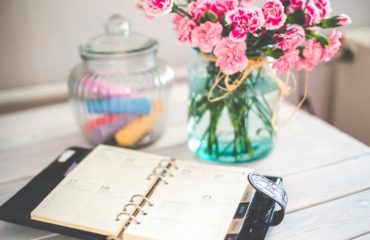 ADAPT TO A NEW LIFE QUICKLY 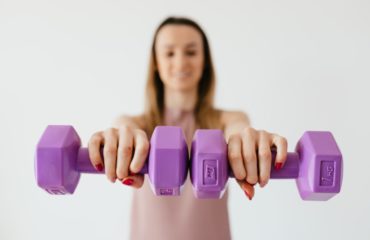