A city with a rich history, one of the largest cities in the United States. Literally Milwaukee can be translated as “good land”, as the first settlers – the tribes of the Indians – christened the area. At the end of the 19th century, the main industry of the city was beer production. Brewing began to develop under the influence of German immigrants who began to settle in the city in the middle of the century. Until the middle of the 20th century, Milwaukee was the leading beer producer in the world, today one of the oldest breweries still operates on its territory, and a huge number of taverns and bars remind of the last century.

Among the cultural institutions it is worth highlighting the Milwaukee Art Museum; the building impresses with its unusual architecture and interior decoration. Here you can see the works of famous artists, many of which can be attributed to the early 19th century. Lovers of modern technology will certainly love the excursion to the Discovery World Museum.

In appearance, it resembles a spaceship, emitting acid-colored laser beams in all directions. Here are exhibitions that demonstrate all the power and greatness of modern technology. In addition, Milwaukee is home to the world famous Harley Davidson motorcycles, tourists have the opportunity to see the factory and the company’s headquarters. The cultural program will end with a visit to the Miller brewery.

In the vicinity of Milwaukee is Lake Michigan, which never ceases to attract lovers of natural attractions. This picturesque lake is surrounded by extensive parks and offers excellent conditions for hiking, cycling and sports. Tourists can visit these places accompanied by a guide and see the most interesting natural attractions, or they can walk along the shores of the lake on their own. For those who do not want to leave the city, the Riverwalk route can be recommended for walking. It runs along the banks of the Milwaukee River in the very center of the city, here you can also admire the marvelous natural landscapes and relax away from the noisy city streets.

Fans of painting should pay attention to the Milwaukee Art Museum. It is located in one of the most remote areas of the city, and therefore is not known to all tourists. This museum displays works of art by some of the most famous painters in the state, some of which are over a hundred years old. The cultural center has special rooms for temporary exhibitions, during which one can get acquainted with the works of contemporary painters and photographers.

In the vicinity of Milwaukee, the world-famous Harley-Davidson factory is located, which continues to produce engines for the world’s most high-class motorcycles. Several times a week, the factory conducts excursions for tourists, during which they can observe the production process. A trip to the factory will be an unforgettable adventure; visitors are allowed to move around its territory only in special uniforms and shoes.

Milwaukee continues to attract attention and fans of event tourism. Every year in the first half of July, one of the world’s largest music festivals, Summerfest, is held here. For 11 days, the town turns into a concert venue; 10 outdoor stages will be equipped for events on its territory. This festival is attended by performers from all over the world, as well as thousands of fans of rock, jazz, blues and country music. In addition to music concerts, interesting events dedicated to contemporary art are held during the festival. Most of the events take place in Milwaukee’s most picturesque downtown area, on the lakeside.

The picturesque port city will surprise guests with a variety of architectural attractions and museums. One of the most visited cultural centers in the city is the Milwaukee Art Museum. It is located on the shore of the lake and occupies a spectacular building in a futuristic style. Its halls contain more than 25,000 works of art, among which there are works by famous artists of the past centuries and contemporary masters.

Some of the museum’s halls are equipped for temporary exhibitions; thematic programs dedicated to contemporary art and design are often held here. For visitors, the museum has a cozy restaurant with a view of the lake, and guests of the museum can visit an interesting souvenir shop. 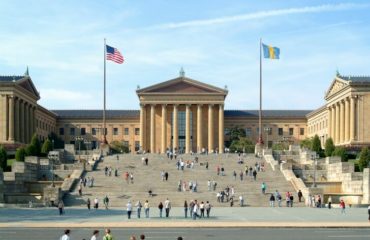 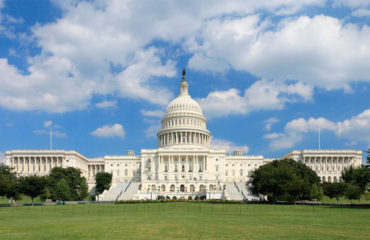 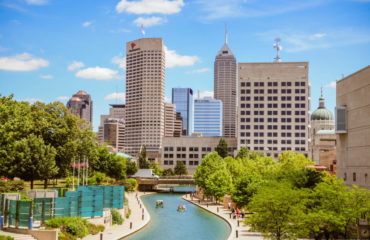