1. Completely deny, avoid, or ignore another person’s remark. In other words, pretend nothing happened or “change the subject.” Silence of the situation, as a rule, guarantees even more unresolved problems in the future, the risk of returning to the same “closed topic” later and the accumulation of negative emotions.

2. The most common reaction to criticism is not just offense, but rather aggressive response. Which, for objective reasons, is not the best tactic.

3. Another form of rejection of other people’s criticism is making excuses about what happened. More often than not, this is even more annoying – the other person decides: you ignore their point of view, not attaching importance to it, or deliberately do not want to ask for forgiveness.

HOW TO RESPOND TO CRITICISM?

#1. The easiest way to find out what a harsh or sarcastic critic meant is to ask him about it. Feel free to ask questions! What exactly do you dislike? Why do you think I shouldn’t do this? Did what I said hurt you? Why do you say that? This way you will have a better understanding of the complaints and reasons for the dissatisfaction of the other. It often turns out that behind the criticism strong feelings and resentment are hidden, and the remark itself is not the final goal, and in fact the person is worried about something else.

For example, someone might be angry, not by the fact that you arrived ten minutes late, but by the feeling that you are not taking them seriously.

# 2. Throw away all emotions and think – is there at least some truth in the criticism against you? Maybe these are quite constructive comments? It’s hard to agree that you are doing something wrong or that your lifestyle is not the most suitable … But this is an important step to overcome the situation. Feel the difference: were the words spoken only to hurt you? Or can there be any benefit from them? Perhaps you are really dressed or behaving inappropriately for the situation or status, and the other person did a great favor with his remark and you got the opportunity to become better.

# 3. Learn to accept the other person’s opinion, even if you don’t share it. Even if you don’t change your behavior because you disagree with the criticism, at least admit that there is a different, acceptable opinion, and avoid attacks.

#4. If you understand that there is some truth in the comments, and the criticism hears attention, work on yourself. For example: “You are right, I am regularly very late, it looks like it’s time to set two alarms so as not to oversleep.”

#5. Don’t be afraid to tell the truth and set boundaries. Feel free to tell us about your feelings – it is unpleasant for you to hear comments addressed to you, explain what exactly hurt you and upset you. Thus, you will protect yourself from barbs in the future and indicate what kind of communication you consider unacceptable.

# 6. Criticism as a source of information about a person. Or a silver lining. Remind yourself of a simple truth – remarks about others often speak more about the commentator himself than about the person being criticized. Use feedback as a source of information about who gave it. Keep calm and you will learn a lot about the person. Note that someone who is used to upsetting others rather than encouraging or supporting is an unhappy person himself. Do not take his words to heart.

It should be admitted that very often criticism sounds incorrect, and an angry “accuser” resorts to humiliation, insults and uses words that exaggerate and distort reality. In these cases, one can admit a grain of truth, but disagree with the overblown facts. For example: “You forgot to pick up the package. You always spoil everything! ” “It is true that I forgot it, but there are many things that I do beautifully!” This way, you admit to wrongdoing, but also do not underestimate your self-esteem. 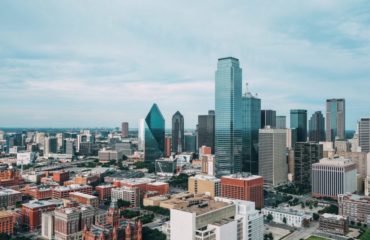 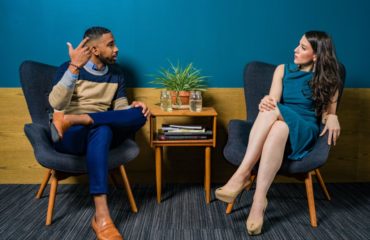 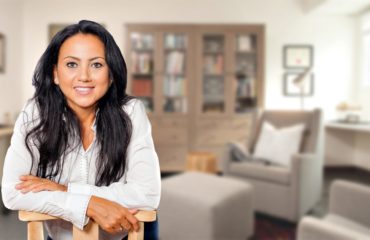 STOP BEING A VICTIM: A CHECKLIST FROM A PSYCHOLOGIST