San Antonio is located in southern Texas. It is known mainly as a large industrial center, as well as an important tourism center, which is visited by about 20 million travelers annually. The river of the same name flows through the city, along which an incredibly beautiful embankment is equipped. This place is the most picturesque and liveliest in the city, it was here that Spanish explorers landed at the end of the 17th century.

A significant event took place on June 13, 1691, on this day in Spain, the day of St. Antonio is traditionally celebrated. It was in his honor that the Spanish researchers decided to name the new area and the river flowing through its territory. Already in 1716, it was decided to create a new civil settlement on this territory, a military garrison was founded here, around which residential and household buildings gradually began to appear.

In the summer, the city traditionally organizes the Fiesta Noche del Rio festival, the permanent venue of which is the River Walk promenade show on the map. The guests of the festival are given the opportunity to watch enchanting dance performances and learn to dance flamenco themselves. A lot of interesting folklore events are held during the festival.

The beautiful city has another interesting national symbol, a gastronomic one. This is a spicy chili dish; it is believed that for the first time in America it was started to be cooked here. In 1893, the World Gastronomy Fair was held in Chicago, in which the residents of San Antonio also took part. They presented a spicy dish to the jury, which is now well known to absolutely all residents of the United States and is very popular.

The modern city with a rich history has preserved a lot of unique attractions; here is the main historical monument of Texas – the Alamo fortress (show Alamo Mission on the map). For local residents, it is a symbol of the long-awaited independence, the history of the appearance of the fortress and its amazing transformations is very unusual. San Antonio is famous for its original theme parks, therefore it traditionally attracts travelers with children. The choice of attractions and interesting places for recreation in the city is simply huge, it is also distinguished by a developed hotel infrastructure.

San Antonio will be a great vacation spot for fans of a rich excursion program. The unique Cathedral of San Fernando has been preserved here, which is one of the oldest religious monuments in the United States. Its construction took place in the middle of the 18th century; to this day, the cathedral has managed to preserve some of its original features. At the beginning of the 20th century, one of its largest reconstructions took place, during which unique stained-glass windows were created.

Not far from the cathedral there is another interesting historical object – the building of the Beksar district court. It is a striking example of architecture in the style of the Romanesque Renaissance, the main building material for the construction of the building was sandstone. Its construction was fully completed in 1896. Tourists with children and lovers of active entertainment should visit the entertainment center located in the vicinity of the city, which is called “Sea World”. On its territory there is an excellent water park with colorful slides and pools, and in this center, various themed programs and killer whale shows are held every day.

Another prominent landmark of the city is the picturesque San Antonio River Walk. It stretches along the San Antonio River and is the most popular tourist area. The embankment is almost entirely at the disposal of pedestrians; it is here that the most popular hotels, restaurants, fashionable boutiques and nightclubs are located. Many travelers tend to get to the embankment in the evening, when it is decorated with original artistic lighting.

It is also worth noting that there are several important cultural centers close to the waterfront, including the La Villita trade and exhibition center and the Arneson River Theater. The construction of the embankment began back in 1939; at present, its length is about 5 kilometers.

One of the most unusual cultural centers of the city is the McNay Art Museum. It is the first such cultural institution in the state of Texas; the museum regularly hosts interesting exhibitions dedicated to the work of local artists. Lovers of ancient architecture should take a stroll through the picturesque area of ​​King William, where many spectacular Victorian-style buildings have been preserved. It was here that wealthy immigrants from Spain built their luxurious mansions. One of the most perfect and spectacular buildings is the Spanish Governor’s Palace. 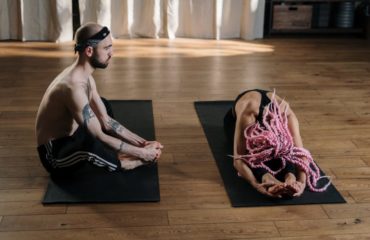 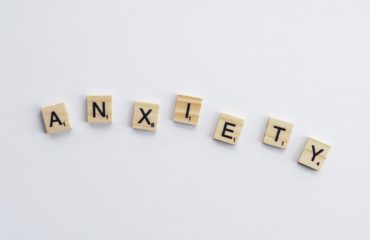 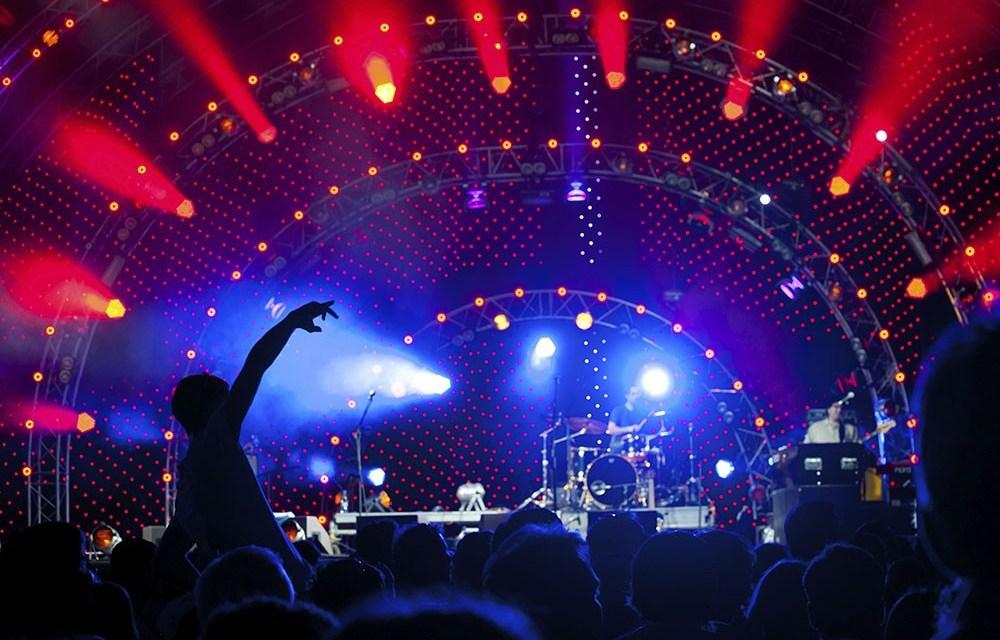 How to Find Local Events When You Travel