Everyone has heard more than once that in the United States of America there is a “city of rain”, it is the city of Seattle, located in the northwest of the continent. However, the city is so called not because it receives the most precipitation during the year, but because the city has a greater number of cloudy days compared to other cities. Despite this, the city attracts travelers with its many advantages. Seattle is a very large industrial, commercial, financial and transport center of the mainland. It is also one of the five leaders of the country’s major commercial ports. This city has well-developed electronics, woodworking, shipbuilding, food, automotive and aerospace industries.

Seattle has a lot of worthy universities, in bad weather you can visit the Art Museum of Art of Asia, the Olympic Sculpture Park, the Aviation Museum, the Henry o Fray Art Gallery, the Museum of History and Industry, the Wing Luke Museum of Asian Art, as well as many art galleries, where are presented works of famous masters of art.

The city is home to several drama theaters, an opera and ballet theater, as well as experimental cinemas, in which masterpieces of old art cinema are played. The symbol of the city is the Space Needle, which means “Space Spire”. It has an observation deck, from the height of which you can see a beautiful view of the city, the bay and the channel of Lake Michigan.

There are also quite unusual sights in the city, including the Wall of Chewing Gum. She appeared in the city back in 1993 and is located near the popular theater. Once upon a time, students queuing up for theater tickets began sticking coins on the wall with chewing gum.

Over the years, the city officials tried to combat such a mess and diligently cleaned the wall, but colorful pieces of gum reappeared on it. Today, the wall covered with chewing gum is a real city landmark, tourists come here specifically to repeat the ritual of local students.

One of Seattle’s most spectacular modern landmarks is the Public Library building. It has an unusual asymmetric shape, the building has 11 floors and is completely constructed of glass and steel. The facade of the building is covered with beautiful mirror tiles; it is especially interesting to admire them on a sunny day. The library’s book fund is one of the largest in the country, it contains more than 2.5 million books.

Lovers of modern art and picturesque nature will be interested in visiting the Dale Chihuly Garden, founded by the famous glassblower. He worked on the formation of a unique garden for more than 40 years, today in a beautiful garden you can see not only unique living plants, but also gorgeous glass flowers and trees. Some sculptures look so natural that at first glance it is difficult to distinguish between living plants and glass ones.

Fans of modern music and cinema will be interested in visiting the Pop Culture Museum, which also occupies a very noticeable and original building in a futuristic style. The museum presents interesting modern expositions dedicated to sensational films of recent years, famous musical groups and performers. Some of the museum’s exhibits are interactive; during the excursion, museum visitors will be offered to learn how to play various musical instruments and even try themselves in the role of famous film characters.

Fans of classical music will be interested in visiting the Benaroya Hall, which regularly hosts performances by the city’s symphony orchestra. It can accommodate up to 3,000 visitors at a time. Due to its unique acoustic properties, the concert hall is considered one of the best in the world. 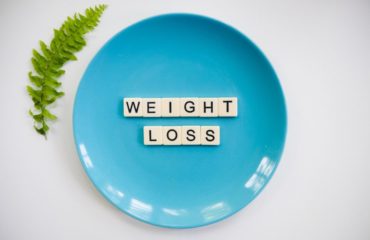 HOW TO LOSE WEIGHT QUICKLY IN SUMMER? 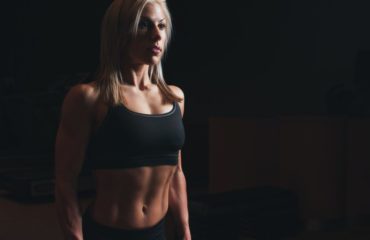 IT IS POSSIBLE AND NOT DIFFICULT TO PUMP UP 6 PACK 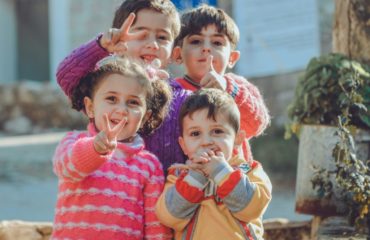 HOW TO HELP CHILDREN WHO EXPERIENCE ANXIETY AND UNCERTAINTY?