Hotel Barrière Le Fouquet’s Paris has introduced luxury rooms as part of a major refurbishment. The hotel’s new wing features 20 superior suites designed by renowned designer Jacques Garcia. The largest were named Signature Suites and Harcourt Suites. They are distinguished by exclusive design and exceptional services. This is exactly the case when the design of the hotel is a continuation of the beauty of Paris itself with its sandy shades. Returning from a walk through the French capital, you will meet the same brilliance and sophistication.

Signature Suites consists of three rooms of 135 m2: George V, Champs-Élysées and Arc de Triomphe. Interior features elegant parquet floors, a large fireplace, Ottoman-style stucco, a separate wardrobe, a marble bathroom, a dining room for 10 and a living room with a work area and a balcony overlooking the Champs Elysees and George V Avenue. Room decoration and location, guests can enjoy early check-in and late check-out, shuttle service to and from the hotel, free minibar, massage and three-course wine dinner in the restaurant or directly in the room.

The 200 m2 Harcourt Suite is different from previous rooms, decorated in a Parisian style on the top, fifth floor of the hotel. From the round windows of the rooms you can see the Champs Elysees, and on the walls – portraits of world cinema stars, including the French actor of the twentieth century Gerard Philippe. The decor of the room is a combination of black, white, gold and red.

Harcourt Suite has a special living room: if you wish, it can be easily transformed into a real photo studio with a make-up area. To do this, a separate team will come to the hotel and fully organize the whole process: from installing lights to applying professional makeup. The result of the photo shoot is a luxurious black and white portrait, which will be sent to the guest within 30 days. And, agree, isn’t this a luxurious opportunity to capture one of the pleasant moments of life? Le Fouquet’s initiative is linked to the famous Harcourt studio. At one time, Josephine Baker, Edith Piaf, and Jean Gabin often visited Fouquet’s restaurant, a kind of “meeting place” for the world of cinema and art. Black-and-white photographs of movie stars taken at Harcourt Studios have always adorned the walls of the establishment. Now, to perpetuate this long-standing friendship, the hotel has a spacious suite designed with Harcourt Studios.

Note that the renovation of Hôtel Barrière Le Fouquet’s Paris began in 2017. Located near the Arc de Triomphe at the intersection of Avenue V and the Champs Elysees, it is the only luxury hotel in Paris owned by a French family. The Barrière group itself is divided into two parts, which include hotels, casinos and restaurants. It was founded in 1912 by Francois Andre, and Lucien Barrier, Diana Barrier-Dessen and Dominique Dessen developed for a long time. Currently, the Barrière Group is a leader among French competitors in the luxury hotel business. 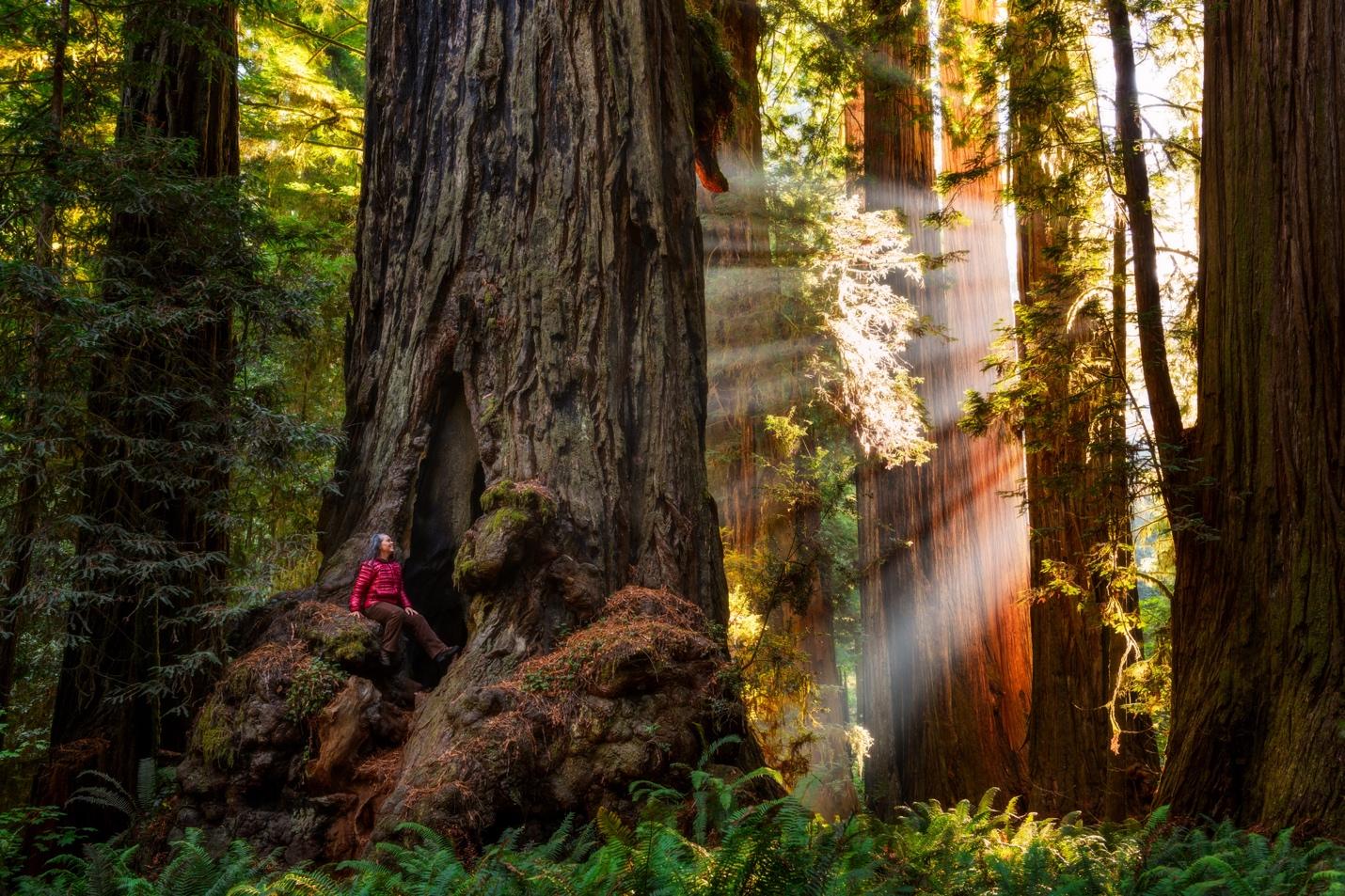 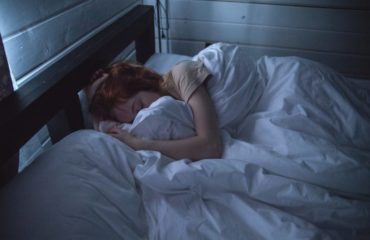 SLEEPING PROPERLY WHEN YOU DON’T HAVE 8 HOURS TO SLEEP 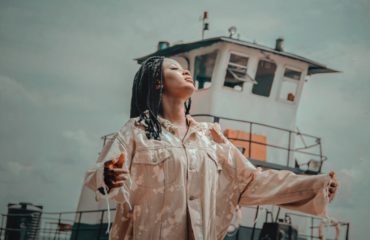