TALK TO A MAN ABOUT HIS MENTAL HEALTH: IMPORTANT TIPS

When it comes to mental health and men, it’s clear that society pays very little attention to this topic. And for nothing. According to statistics for 2021 in the WHO European Region, men are three times more likely to die by suicide than women. It should be noted that if earlier the highest rates of suicide were observed among elderly men, today in a third of the countries of the world (regardless of the degree of its development) young people (15-44 years old) belong to the highest risk group.

Sometimes experiences that were not recognized in time and remained ignored may not lead to suicides, but develop mental illnesses. Half of all mental illnesses begin before the age of 14, but often the illnesses go undiagnosed and untreated. Most often, problems are related to gender and social stereotypes imposed by society, especially the opinion that “a man should always be strong, not show his weakness and support the family.”

These beliefs can negatively affect men’s mental health and prevent them from reaching out to others and receiving support. However, this does not mean that we should give up trying to start a conversation with men and help them deal with the problems that bother them.

Talking about mental health takes a lot of courage, especially when it’s the first time. One-on-one conversations about intimate/personal topics can often feel tense and scary. If you want to set up a loved one to open up to you, try to do it in a slightly more relaxed environment. Go for a walk or a trip by car. This has a positive effect on conversation because you don’t have to sit in front of each other and maintain eye contact. You can also talk while doing something together — go fishing, clean out the garage, watch a movie. If he asks you out for a drink, he might want to talk honestly, so go ahead and look for clues in his words. When the opportunity arises, sit down and listen.

Make sure you are the person he needs to talk to

It may seem counterintuitive, but trust needs limits. Too much concern can only frighten. When we are ill-equipped to help a man who is in serious trouble, we may become overly concerned and rush to the rescue. Instead of listening, you can make him feel even more isolated and inferior.

It is important to feel when you should not bend the stick with jokes and prodding. We all like to make fun of each other sometimes, but it’s just as easy to overlook and hurt someone’s feelings. This can happen when your interlocutor is not in the mood or wants to have a serious conversation. If you notice that your friend’s mood has changed or your jokes don’t make them smile, ask them how they feel.

And three, four or five times, if necessary. If your intuition tells you that a loved one is experiencing difficulties in life, do not give up just because they wave you off with the words “everything is fine.” Men often feel that they shouldn’t ask for help and don’t want to burden anyone with their problems. By continuing to ask, you show that you care and are willing to listen and lend a hand.

What does the loss of this person mean to you? What happened to the fact that you were not hired? What are you left with if you leave a toxic relationship? Asking about the meaning and essence of the problem can seem less vulnerable and therefore more effective. Men, as a rule, are more straightforward. The “feeling” approach can be unpleasant, so it is better to ask directly about the consequences that this or that situation brought, and understand the person’s point of view on the problem.

When you talk to your loved one about your problems, there will probably be things you don’t understand or don’t know how to deal with, and that’s okay. You don’t have to know all the answers, and sometimes the best thing you can do for someone close to you is to encourage them to seek professional help.

Do not panic and do not try to console immediately, listen to the man and find out why he wants to do it, how and when. Those who talk about it are less likely to follow through. Suicide is a taboo, it is widespread due to secrecy, silence and condemnation. Listen first, then seek professional help from a psychologist or psychotherapist or charity.

There is an opinion that men do not talk about their problems or feelings, but in fact they are ready to talk, but only to those who will listen to them. It can be difficult for wives or girlfriends to see a man struggling with mental problems, because women are sometimes alarmed or shocked by their vulnerability. You should not immediately accuse them of weakness and turn away. Let them talk about the problems that bother them. During the conversation, do not try to teach or give advice. Here it is important to speak out and talk about everything that hurts. Don’t become the person they need to protect themselves from. 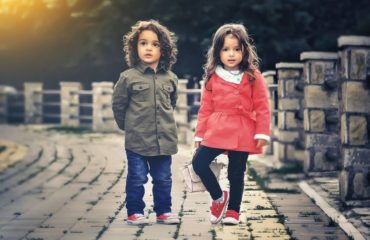 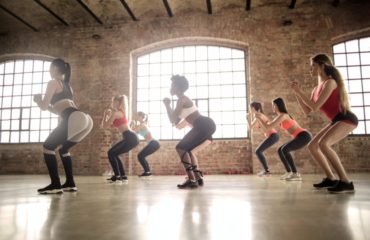 MISTAKES DURING SQUATS THAT MAKE THEM INEFFECTIVE 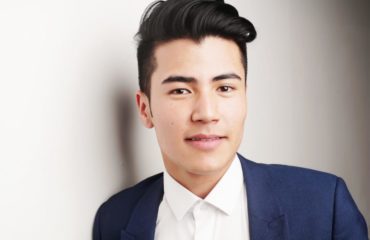