Have you decided to travel to the USA, but don’t know which city to start from? We offer to opt for the capital of Texas – Austin. The settlement received this name in honor of the famous Stephen Austin. Today this city is known all over the world as a music center where various events are held. Those who have already traveled around America speak of this place as the best region for life. The land that now houses the capital city of Texas, Austin, became popular in the early sixteenth century. The sailors of Spain believed that by arriving here, they would enrich themselves on countless reserves of gold. However, what the Spaniards met turned out to be far from wealth. Since ancient times, cannibals have lived on this territory, who were not at all happy with uninvited guests. From this period and over the following years, a fierce struggle began between the local inhabitants and the conquistadors.

Planning an interesting excursion program in Austin is not difficult. There are interesting architectural monuments of various periods, and original museums, as well as places for fans of unusual excursions. Texas State Capitol is one of the main symbols of the city. It is a large-scale architectural and park complex with an area of ​​more than 22 acres. Completed in 1888, the Capitol is now available for guided tours.

You will have the opportunity to admire the luxurious interiors that were created back in the late 19th century. In one of the halls, a small museum was opened, which displays a collection of interesting historical artifacts. The landscaped adjacent territory with a garden is of great interest. Here you can see not only beautiful landscape decorations, but also many symbolic monuments. It is also worth noting that absolutely all tours of the Capitol Building are free.

A unique cultural center is the University of Texas at Austin, on the territory of which there are 7 museums of various specifics and 17 libraries. It is here that the Austin’s Blanton Museum of Art is located, which contains a collection of more than 17,000 works. You will have the opportunity to see paintings by famous American, Latin American and European artists. For the convenience of visitors, the huge collection of the museum is divided into thematic expositions, and several more rooms are allocated for temporary exhibitions.

You will also be interested in visiting the Harry Ransom Center located on the territory of the university. It is notable for the collection of rare old books and printed materials. In the center, there are several halls with interesting historical collections. One of the most valuable exhibits of the cultural center is the Gutenberg Bible, which was created in the middle of the 15th century. You will also have the opportunity to see collections of old photographs, historical documents and household items that the locals used hundreds of years ago.

Austin is home to a lot of young people, so it is not surprising that the city is famous for a variety of entertainment. First of all, it is worth noting the huge number of parks that exist in absolutely all areas of the city. Zilker Park remains a real city attraction; it is one of the oldest in the city. The park is very large and beautiful; a huge number of trees grow on its territory, and recreation areas are equipped everywhere.

In the warm season, there are concert venues in the park; music festivals and other entertainment programs are regularly held here. The park is perfect for organizing a picnic and resting with children. There are several playgrounds for kids.

Many park areas are located along the shores of Lady Bird Lake, and the lake itself is a popular recreation center. In summer, you can go boating and birdwatching, and boat races and other sporting events are often held on the lake. The park areas located along its banks are very different. Here you can admire both rare plants and original monuments, and there are also several outdoor sports centers near the lake.

In the midst of a hot summer, outdoor pools are very popular among Austin residents, which are equipped in park areas. One of the largest and most beautiful is the Barton Springs Pool, the pool is surrounded by spacious lawns with a green lawn and spreading trees. You can swim and sunbathe all day, and there are attractive picnic areas next to the pool. It will not be difficult to find a place for active entertainment here; many local residents with children always rest by the pool.

There are many cities in Texas that will be fun to visit with children, and Austin is undeniably one of the best. There is a zoo, an aquarium, colorful amusement parks, as well as many other attractive places for families with children. The local zoo Austin Zoo is one of the largest and most interesting not only in the state, but throughout the United States. It is very beautiful, the territory of the zoo is distinguished by an abundance of huge trees and ornamental plants.

Be sure to visit the city aquarium Austin Aquarium, it introduces visitors to the diversity of the inhabitants of the underwater world. Here, in large aquariums, you can see various types of jellyfish and starfish, colorful fish and rare marine predators. The aquarium has a terrarium where you can see crocodiles, iguanas and other types of reptiles. Some inhabitants, which are the least dangerous to humans, are allowed to be touched by visitors. The aquarium is notable for its colorful design, you will have the opportunity to take excellent memorable photos. 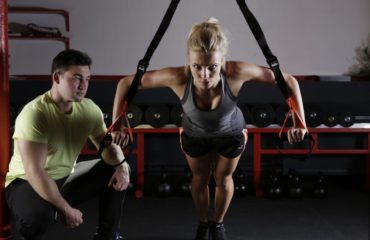 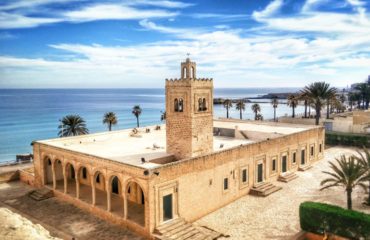 WHY EVERYONE IS IMPRESSED BY TUNISIA 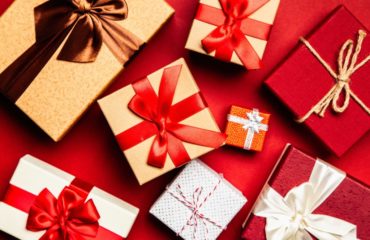 HOW TO INVEST IN CHRISTMAS GIFTS