Great Lake Michigan is the largest freshwater lake in the United States, with an area of ​​almost 58 thousand square kilometers. Lake Michigan in translation from the language of the Indians means “big water”. Through the Mackinac, Michigan is connected to Lake Huron, and the Chicago-Lockport shipping channel – to the main river artery of North America, the Mississippi. As early as in the middle of the 19th century, this lake was chosen for recreation by wealthy residents. Today, the Michigan coast attracts not only residents of the states of Illinois, Indiana, Michigan and Wisconsin, on whose territory its shores are located, but also tourists from all over the world. Still: the gorgeous sandy beaches, excellent fishing and excellent opportunities for water sports, as well as the wonderful picturesque surroundings, cannot leave you indifferent. It will not be difficult to get to the coast of Michigan; quite large cities have been founded on its shores, which are connected by regular flights with major cities of the United States. These are the already mentioned Chicago, Evanston (Illinois), Highland Park, Green Bay (Wisconsin), Gary, Milwaukee, Hammond (Indiana). In each of them there is more than one cozy hotel or camping right on the coast, from the windows of the rooms of which there is an indescribable view of the majestic lake. Michigan is a true fisherman’s paradise. Covered with ice for only about four months a year, the rest of the time it abounds in carp, salmon, trout, salmon, whitefish, perch, pike perch. From early spring to autumn every weekend the coast is dotted with food lovers. Moreover, upon arrival at the fishing site, they receive a special “Guide to catching fish from Lake Michigan”, which is developed by the Environmental Protection Agency. This booklet provides everything related to fish and its fishing, even recommendations for expectant and lactating mothers: what kind of fish they can eat and how to cook it correctly. And, of course, since the vacation season falls mainly in the warm season (at least for most workers), one cannot fail to mention the beaches of the lake – kilometers of white sand and crystal clear water, reminiscent of ocean rather than lake water. Littering on the beaches here is a very expensive pleasure, so the cleanliness and tidiness of the territory is at the highest level. Another advantage is the absence of corals and other “thorns” in shallow water, so you can enter the water without fear of injuring your feet. There are about 30 beaches along the coast, but Lincoln Park Beach, Saugatuck and Oak Street Beach are considered the best among seasoned tourists and “gourmets from swimming”. Those who are discovering the Michigan coastline for the first time are advised to pay attention to the resort town of South Haven. Accordingly, the whole complex of entertainment is at the service of vacationers – riding on jet skis and walks on yachts, conquering sand dunes on ATVs or on foot, small hikes along the coast and picnics on picturesque lawns near the water, admiring the amazing sunsets, and in stormy weather – waves , which are in no way inferior in power and majesty to the ocean. 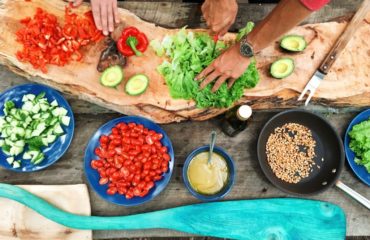 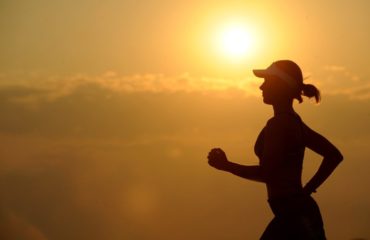 RUN PROPERLY IN ORDER NOT TO DAMAGE YOUR JOINTS 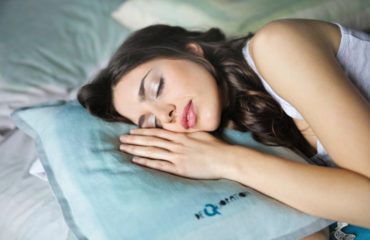 HOW LACK OF SLEEP AFFECTS WEIGHT