Among the major cities in Florida, Jacksonville is distinguished, which is a large settlement. At present, its economy is developing rapidly, which contributes to an increase in the well-being of local residents, and, accordingly, to an increase in the population. Jacksonville is popular with tourists for its beautiful Old Town, which has retained its appearance from the past, an interesting location on the St. John Coast, amazing waterfront and a large number of museums.

More than six thousand years ago, on the territory of modern Jacksonville, there was the first settlement called Ossachit, where the Timuqua Indians lived. European peoples only in the sixties of the sixteenth century came to American lands. At this time, a French Huguenot named Jean Ribot landed on the coast of St. John’s, after which she appeared on the map. Fort Caroline was established two years after the landing. This territory began to belong to the United States only in the first half of the nineteenth century. Then the city received its modern name, received in honor of the seventh president of the United States of America.

During the Civil War, in 1864, in the vicinity of Jacksonville, the largest battle at Olastya took place. And, despite the fact that the city itself was on the sidelines and was not directly affected by military operations, all previous events did not affect the economy for the better. In the sixty-seventh year of the nineteenth century, Jacksonville managed to become a winter resort, where the rich and famous rested.

When the second world war in history began, naval bases were established in the city. After the end of hostilities. Jacksonville was united with the surrounding settlements, making it the largest city in the United States. The beaches in Jacksonville are great for relaxation, both for fun company and family time. Despite the development of the city in the construction industry, the authorities have forbidden to touch the coastal area, so the beaches retain their original appearance. The most popular recreational area is Jacksonville Beach, which is larger than all the others. It is always very lively here, but at the same time it is quite calm, which allows you to relax in comfort away from the bustle of the city. You can even go fishing in the river waters without worrying that the surrounding noise will frighten the fish away.

Tourists and vacationers from all over the world come to this place not only to sunbathe in the sun, but also to have fun during beach volleyball and ride a bike. Do you like horse riding? Not far from the resting place, you can ride a horse; for this, special areas have been created. Even beginners will be able to ride the animal, of course, under the guidance of an experienced instructor. Fans of underwater exploration are provided with all the necessary attributes for a dive. The water in these parts is quite transparent, so you can look at the depths of the water even without glasses.

Among tourists and vacationers who came to Jacksonville, the world famous “Fountain of Friendship” is very popular. It is located on the south bank of St. John’s. The opening of this amazing fountain took place in the sixty-fifth year of the twentieth century. There is no higher and higher analogue in the whole world. Throughout the entire period of its existence, the attraction has repeatedly changed, but despite this, it is still considered the hallmark of the resort settlement.

In addition to relaxing on the beach, for cultural education, you can visit the local museums, which are large in this area. For example, the magnificent Kanner Art Gallery. Having visited it, you can see amazing and interesting paintings by artists not only of the American continent, but also of the outstanding geniuses of Europe. In addition to paintings, the museum has a large collection of porcelain, to be more precise, porcelain items, each exhibit is interesting and unique.

You will be very lucky if you get to the annual grand celebration – the Independence Day of the United States of America. On the fourth of July, all local residents celebrate and rejoice, celebrating the holiday of freedom of their people. During this period, solemn processions take place on all the streets of the city to the sound of thunderous fanfare, and in the evening thousands of colorful fireworks and fiery fireworks rise above the city.

Jacksonville is served by an international airport located twenty three kilometers from the city center. Planes arrive here from most American cities, including Boston, Chicago, Dallas, Houston, New York, Washington or Philadelphia. In addition to air transport, there is a daily train to Jacksonville, leaving from the train station in New York or Miami. 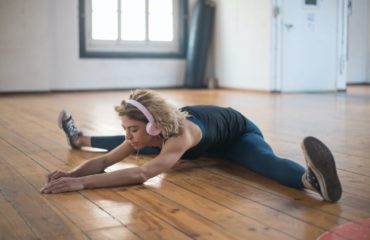 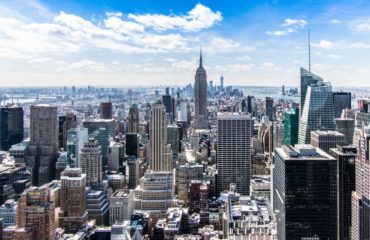 TOP MOST STRESSFULL CITIES IN THE WORLD 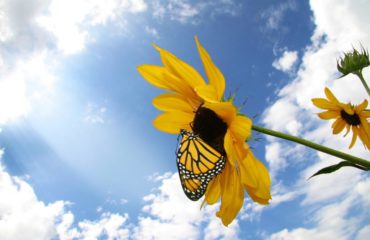 ACCEPTANCE THAT LIFE HAS CHANGED FOREVER