WHAT IS CATASTROPHIC THINKING?

Today everyone is prone to catastrophic thinking, even the psychologically resilient. Mark Livin, co-author of the psychology simple words podcast and book of the same name, talks about what it is and how to counter it:

The Brothers Grimm have a fairy tale “Smart Elsa”. The parents sent their daughter to the cellar to bring her beer. Elsa began to cry as she poured the beer. She saw a kaylo on the wall, forgotten by the masons, and imagined that Hans would send her child to the cellar for a beer, and kaylo would fall and kill her. Her parents first sent a worker for her and then they went down to the cellar. When they came and found out the reason for Elsa’s weeping, they marveled at her wisdom and began to weep with her.

This is an example of a cognitive trap called “catastrophic thinking.” Fact: 70% of human opinions are negative (psychologytoday data for 2013). Science has linked this to the level of danger that humans have lived through throughout their history. There were too many dangers to survive, it was important to anticipate all possible catastrophes looming around.

So it turns out that paying for development is anxiety.

This is called a trap because a person, without noticing his condition, distorts the world around him by his own efforts, tightening the problems to the maximum. In times of war, when the world is truly a catastrophe, this way of thinking can bring a person to the handle.

Another argument is that the brain likes it when the worst “doesn’t happen.” You screw yourself to the maximum, waiting for the catastrophe, and then, when it does not happen, you experience relief. So the reward system does not mind repeating this trick.

You can get yourself out of the imaginary basement first of all by understanding that such a way of thinking exists. That is: “It seems that I am catastrophizing everything now. Why?”

The next step when trouble really exists is the ability to turn a problem into a resource. Actually, I would formulate the task of therapy in simple words. As in the meme “What the growth zone really looks like”: not meditation under the beautiful sunsets, but depression and life-shattering.

So, perhaps, what is happening now is a place where we can grow perhaps the greatest in our history. But you have to pay a very high price for it. 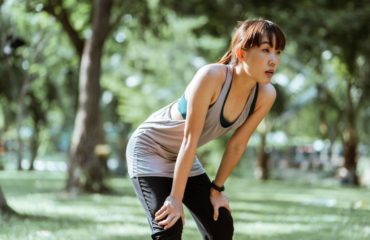 COLLECT YOURSELF WHEN IT SEEMS IMPOSSIBLE 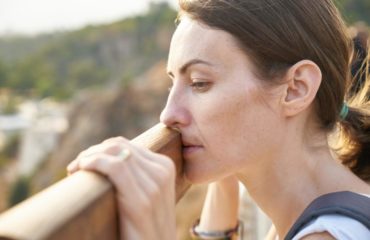 WHAT TO DO IF YOUR HANDS DROP 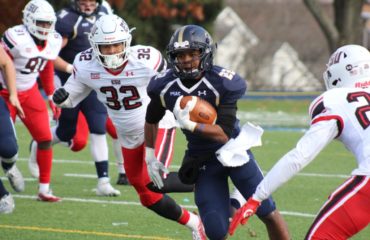 REASONS TO DO SPORTS TODAY