WHAT IS THE USE OF OMEGA-3 FATTY ACID FOR WOMEN’S HEALTH?

In the early 1980s, during research, Danish scientists noticed that the inhabitants of many Nordic countries, in comparison with other regions, have a very low level of diseases of the cardiovascular system. Further work showed that in the daily diet of northern residents, seafood was necessarily present, which contained a large amount of omega-3 fatty acids. Having studied the phenomenon deeper, scientists have found out that polyunsaturated fatty acid has powerful immunomodulatory and anti-inflammatory properties. It has such a powerful anti-inflammatory effect that it can inhibit the development of serious diseases such as heart disease or cancer.

Clinical studies today have shown that omega-3 deficiencies can lead to depression. The daily requirement of our body for omega-3 fatty acid is about 2 grams. But in reality, given our unbalanced diet, we get 0.4 grams at best.

In addition to omega-3, we also need another acid of the same series – omega-6. In this case, the balance of these two acids is very important. Their normal ratio should be 1: 4. But if you analyze our nutrition, you get a ratio of approximately 1:25 and in favor of omega-6. This is due to the fact that we eat a lot of meat from animals that are fed with either animal feed or grains (for example, soy or corn, which are saturated with omega-6 acid). In addition, we mostly eat little fish, greens or legumes.

The problem can be solved simply. In the home kitchen, replace the usual corn or sunflower oil with olive, flaxseed, soybean or walnut oil. The best source of omega-3s is sea fish. Especially wild: anchovies, mackerel, sardines, herring, salmon, halibut, freshwater trout. For example, herring contains 1 gram for every 50-100 grams of product. Sardines – 1 gram for 50-90 grams of product.

Omega-3 is found in both green vegetables and seaweed. 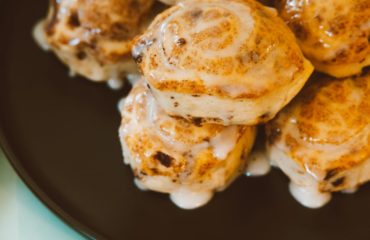 EVERYTHING YOU SHOULD KNOW ABOUT GLUTEN, LACTOSE AND SUGAR

SKIN CARE RULES FOR ALL TIME 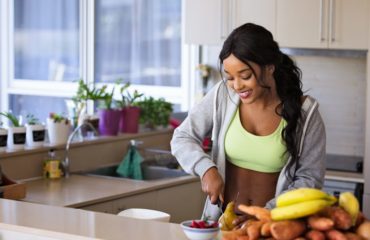 HOW TO BECOME HEALTHY IN JUST A WEEK