High-intensity interval training, or HIIT as it is called in gyms around the world, could be key to today’s daily fitness regimen. Science claims that short, intense exercise combined with more moderate exercise can reverse the aging process – and slow it down. While strength training, which is good for building muscle, does not.

The study was published on the Cell Metabolism medical portal by scientists at the Mayo Clinic. Having recruited an equal number of men and women to participate in the experience, they divided them into two age groups – young (18 to 30 years old) and older (65–80 years old), and then ungrouped them into three more subgroups, which were offered three sports programs designed for a 12-week period.

The first group focused on HIIT (three days of high-intensity cycling alternated with slow-paced exercise and two days of treadmill training every week); the second group did weight training (two days a week for the lower and upper body); finally, the third group combined strength and interval training (less intense cycling than the first group and less weight training than the second, for a total of five days of training per week).

By the end of the study, all participants had improved their physical fitness, but those who focused on HIIT were the ones who boasted the best results.

“Intense interval exercise improves cardiorespiratory fitness, insulin sensitivity, reducing the risk of diabetes, and cellular respiration in the mitochondria (they charge each cell with energy, like batteries. – Ed.) In both age groups,” says in a report explaining that “HIIT increased the body’s mitochondrial capacity, which helps it replenish energy reserves and their capacity, by 49% in young people and, most interestingly, by 69% in the elderly.”

“High-intensity interval training improved the activity of ribosomes, which play a vital role in protein synthesis,” lead author Dr. Srikumaran Nair of the Mayo Clinic told CNN. As scientists suggest, if such physical activity is able to prevent the destruction of ribosomes in the muscles, a similar effect should be expected in other tissues, for example, in the cells of the heart and brain, where their division occurs extremely rarely, from which the body ages. 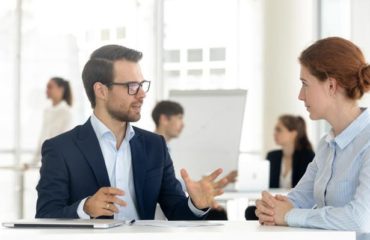 NO OFFENSE: HOW TO RESPOND TO CRITICISM? 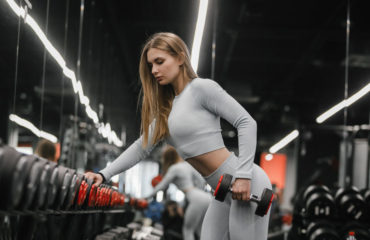 Why you shouldn’t drink alcohol if you are fond of workout. 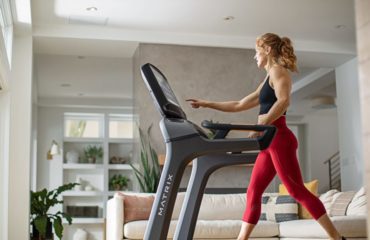 HOW TO FORCE YOURSELF TO WORK OUT