“I have decided not to use music as a sign of respect for the people involved in the tragedy unfolding in Ukraine,” the official Armani Twitter account said.

Mr Armani has chosen to not use any music at the #GiorgioArmani Fall Winter 2022-23 show as a sign of respect to the unfolding tragedy in Ukraine. pic.twitter.com/IUXLhI2m7d

“The best thing to do is send a message that we don’t want to celebrate because something very disturbing is happening around us,” the designer later added behind the scenes. 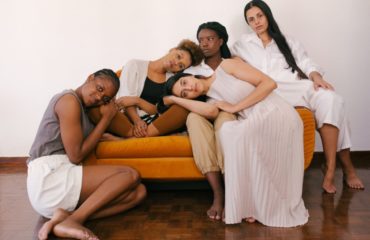 HABITS HARMFUL FOR THE APPEARANCE 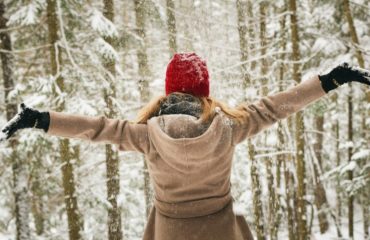 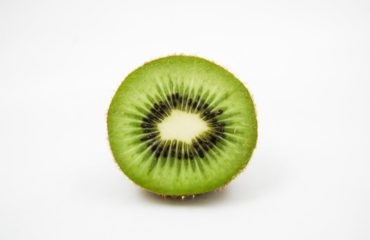 YOU SHOULD EAT KIWI FOR BREAKFAST