HOLIDAY ON THE CARIBBEAN COAST

An island with a dry tropical climate that allows swimming and sunbathing on the shores of the Caribbean Sea all year round is not a dream! We are talking about Aruba – the overseas territory of the Kingdom of the Netherlands.

And already here tourists will find a lot of entertainment: duty free shopping, Renaissance Island with pink flamingos, beach vacations and art exhibitions. We have collected 5 additional reasons why you should visit Aruba.

The island of Aruba is located slightly south of the equator, so the water here is always pleasantly warm. In addition, in the crystal clear Caribbean Sea, it is interesting to explore the underwater world through diving. In a few days, you can become a certified diver – for example, an Open Water Diver certificate gives you the right to dive to a depth of 18 meters under the supervision of professionals.

Aruba’s coastal waters also hide a veritable graveyard of ships and aircraft. Some ships were hit by a torpedo, others sank during a storm, and several of them were deliberately sunk today. The older the wreck, the more it is overgrown with corals, sea sponges and polyps.

The strong and constant winds make the island one of the best windsurfing and kitesurfing destinations in the Caribbean. The beaches of Aruba can be roughly divided into 2 categories: idyllic in the western part of the island (for beginners) and wild – in the eastern part (for professionals). Beaches like these are worth visiting for those who have never surfed. The acrobatic stunts of professionals amid stormy waves are also an impressive sight.

The 30-meter lighthouse on the northwestern tip of Aruba is a must-visit for all tourists to the island. It is located on a 10-meter-high coastal plateau with panoramic views of sandy beaches and rocky coastline. In addition to the rugged cliffs, you can see the green fields of the Tierra del Sol Golf Club. There is always a refreshing ocean breeze near the lighthouse.

Arikok Nature Reserve occupies one-fifth of Aruba – here you can see almost all types of flora and fauna of the island. The park is located among beautiful rock formations of volcanic origin. The reserve covers 34 square kilometers and includes various types of rocks, including chalk, fossilized coral and raised volcanic rocks with inclusions of green quartz. There are many historical monuments in Arikoka: rock carvings of the Kaketio Indians in Fontaine Cave and on the Kunuku Arikok rocks, houses made of adobe and several ancient settlements.

San Nicholas is the second largest city on the island of Aruba. There are many cultural attractions in it – for example, Charlie’s Bar. It has been operating since 1941 – once it was a gathering place for sailors and oil refinery workers. The cultural diversity of the island is reflected in the murals and painted houses, because the inhabitants of Aruba are a mix of more than 90 nationalities. They all live in harmony. 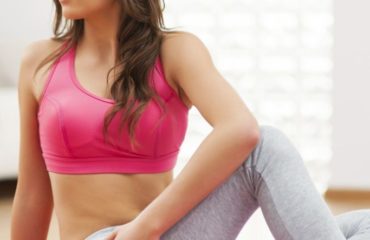 MORNING RITUALS FOR A SUCCESSFUL START OF THE DAY 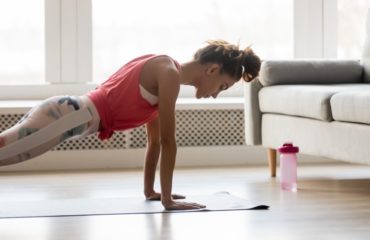