HOW TO STRENGTHEN MARRIAGE?

How to strengthen the relationship? How to better understand your partner? How to learn to resolve conflicts and find a compromise? An expert at the Altera Psychological Center, psychotherapist, family psychologist with 10 years of experience, tells.

To stay together, we are ready to invest a lot of effort in this relationship. But gradually, when there is stability and security between us, the amount of effort is reduced, intimacy dispels the effect of “pink glasses”, and we are overwhelmed with disappointment.

At the initial stage of the relationship and marriage, we are always full of enthusiasm and idealization of the partner. Absolutely unaware of him, we have a lot of expectations about what our loved one is like and what will be the relationship with him.

In such moments, it is important to understand that this is the onset of a regulatory crisis of relations, which can bring the couple to a new level. Well-known psychologist, family relations specialist John Gottman, based on his longitudinal study of the causes of marriage breakdown, concluded that there are 4 so-called “riders of the apocalypse of marriage.”

These are 4 ways of behaving in conflict situations of a husband, wife or both at the same time, leading to divorce

Criticism – quarrels are accompanied by constant remarks and hairpins about the partner.

Insult – unconscious behavior (rolling eyes, ridicule, sarcasm), which is based on disgust for a partner.

Protective behavior – partners constantly blame each other, justifying themselves, and therefore unable to see their mistakes.

The wall is resistance, which is manifested in the unwillingness to discuss something, to be physically close, to make efforts to resolve the conflict.

These 4 strategies help to trap the couple in the negative cycle of the conflict and block constructive discussion of controversial issues. I really like comparing partners to aliens, as in John Gray’s bestseller Women from Venus, Men from Mars. After all, each of us, in fact, grew up in his own special family system, with its own rules, beliefs, traditions.

As a couple, we believe that our “Martian” rules and foundations are fair, unlike the “Venusian” rules, and vice versa. Defending our beliefs, we make many claims, forgetting that in order to be happy, we should be interested in how life is arranged on another “planet”, to assume that there may be something useful, to review their childhood beliefs and stereotypes.

Then the conflicts will promote the growth of the couple and each individual, and the marriage will be long and strong.

Important: if you have difficulty understanding your partner, you can always turn to specialists. 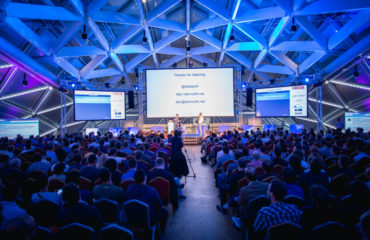 5 TIPS FOR ORGANIZING A CONFERENCE 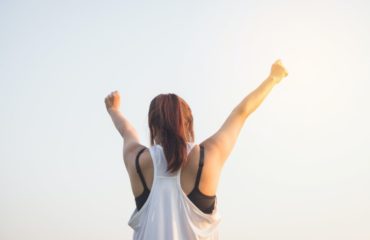 HOW TO TRAIN YOURSELF TO WAKE UP EARLIER 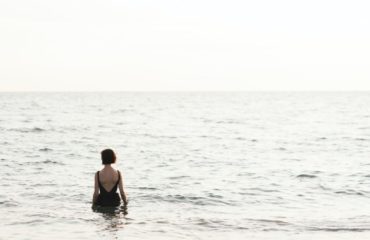