Los Angeles is a city of dreams, a “blue dream” of the young and ambitious, those who come here for big money and a vibrant life. This is a city of celebrity, total luxury and well-being. And it doesn’t matter what really lies behind the facades of buildings and glittering decorations. Over the years, young, energetic and beautiful people have flocked to Los Angeles. They created a special atmosphere of “chosenness”, an easy life under the bright Californian sun. Beaches, chic hotels, nightclubs, parties, trendy shops – the entire gigantic entertainment industry is at full capacity in the city. For tourists, a trip to Los Angeles is an opportunity to see with their own eyes the habitat of Hollywood stars, to touch the magic of the film industry, and also to feel like a carefree “life-burner.” What to see and where to go in Los Angeles?

Los Angeles’s most famous neighborhood, home to world-renowned film studios and popular films. The most visited places in Hollywood are the famous Walk of Fame, Hollywood Boulevard and Sunset Boulevard. The area’s historic theaters often host premiere screenings of future bestsellers and award Oscars. Many celebrities are buried in the local cemetery.

Beverly Hills A stylish and wealthy urban area, home to mainly celebrities, famous athletes, industrial magnates, wealthy foreigners and politicians. In 1919, the actor D. Fairbanks Jr. settled here. He was followed by Charlie Chaplin, Rudolph Valentino and other famous people. A bus tour of the luxurious streets of the Bererly Hills is organized especially for tourists.

The area is located in the west of Los Angeles off the coast. Like Beverly Hills, it is also home to wealthy people and celebrities. Santa Monica is a popular seaside resort, the area gained prominence in the 1980s. XX century. Local beaches are in great demand among surfers, trendy party-goers, young pleasure seekers. To services of tourists – excellent infrastructure and entertainment facilities for every taste. Hollywood Walk of Fame

Walking sidewalk located on Hollywood Boulevard and Vine Street. The site has gained fame for the star-shaped memorial plaques that are embedded in the pavement. These stars are engraved with the names of film actors, artists, cartoon characters and even individual companies. To get to the Avenue of Stars, celebrities need to apply to the Hollywood District Chamber of Commerce and pay $ 25,000.

The famous “HOLLYWOOD” white lettering located in the Hollywood Hills. It was featured as an advertisement for a new residential area in 1923, but over time has become a symbol of the American film industry. The inscription is known all over the world as a special brand and quality mark. It is located at an altitude of about 500 meters on the slope of Mount Lee Hill. The inscription was attacked by vandals more than once, but it was quickly restored.

The theater is located on Hollywood Boulevard. The building was erected in 1927 at the expense of S. Grauman in the “pseudo-Asian” architectural style. The interior decoration is distinguished by splendor and pretentiousness, like the palace of the Chinese emperor, gilding, red color, bright frescoes prevail here. The theater is regarded as a symbol of Chinese culture. Premieres of many Hollywood films take place on its territory.

The stage is now called Dolby Theater. This site is like the annual Academy Awards. The building was opened in 2001, it is located in the historic center of Los Angeles. The theater is a multifunctional complex that includes several cinemas, nightclubs, restaurants and shops. You can go inside the theater with a guided tour, which is arranged every 30 minutes.

The original building of modern architecture, erected in 2003 by F. Gary. This project was financed by the wife of W. Disney. The structure is designed in such a way that excellent acoustics are created in the hall. The futuristic facade panels of the concert hall, due to their irregular shape in the bright sun, look like frozen blocks of ice.

A cultural center that is considered one of the largest in the world. It houses a huge number of priceless works of art. The museum was opened in 1997, more than $ 1.3 billion was spent on its creation. The billionaire J.-P. Getty, a collector, connoisseur of antiques and a great enthusiast, actively participated in the financing. The Getty Center consists of several pavilions, where paintings, sculptures, and arts and crafts are exhibited. 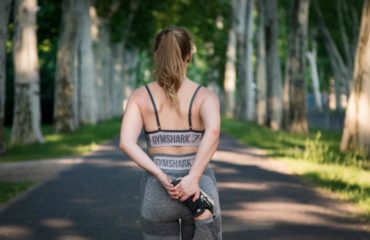 EFFECTIVE STEPS TO GET STRONGER 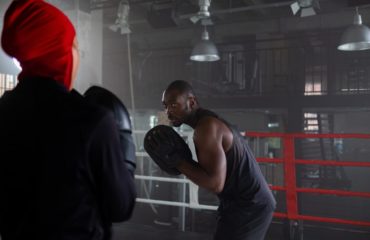 WHAT ARE EMS TRAININGS AND WHY DO YOU NEED THEM? 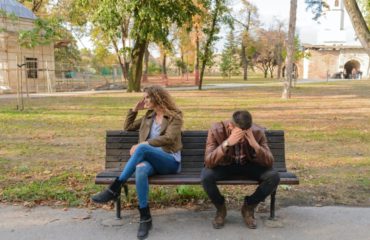