Philadelphia was founded by representatives of the Christian Quaker movement on the site of an old Swedish settlement. In the first years of the city’s existence, immigrants from different European countries arrived here. Within 100 years, the city has become one of the largest North American colonies. Philadelphia is known all over the world due to the fact that the independence of the United States of America was proclaimed here in 1776. The main attractions are associated with this grand event: Independence Hall, Liberty Bell, the National Constitution Center. The entire history of the city is imbued with the spirit of freedom, democracy and civil society. There are also museums and galleries in Philadelphia, which display valuable works of art. Their rich collections attract a considerable number of tourists every year.

In 1776, the Declaration of Independence was signed at Independence Hall, and in 1787 – the US Constitution. Today, the building is part of the historic park, which is listed as a UNESCO World Heritage Site. The building was built in 1753 by E. Woolley and E. Hemilton in the Gregorian style. After the reconstruction in 1820, Independence Hall acquired the features of classicism, but in 1950 it was returned to its historical appearance.

One of the main symbols of the struggle for freedom. In 1776, a bell ringing summoned the citizens of Philadelphia to announce the Declaration of Independence. The total weight of the bell is about 950 kg, its diameter is 3.7 meters. Since 1976, it has been housed in a specially built pavilion (previously the alarm was in one of the halls of the Independence Hall). Every year on 4th July, on Independence Day, the bell is struck 13 times.

The town hall was erected in the late 19th – early 20th centuries according to the project of D. MacArthur Jr. in the architectural style of the Second Empire. It was planned that this building will be the largest in the world, but during the construction process it was surpassed by the Eiffel Tower. The town hall is crowned with an 11-meter statue of the founder of the city, W. Penn. The building is listed as a US National Historic Landmark.

The prison existed from 1829 to 1969. It contained many well-known criminals. Until 1993, the prison buildings stood in desolation, in 1994 a museum was opened on the territory, which today is visited by several tens of thousands of people a year. In 1929, the famous gangster Al Capone was sitting here. Tourists can view his cell, elegantly furnished with wooden furniture.

The romantic name “Magic Gardens” is an unusual house located on one of the city streets. Its walls are completely covered with pieces of tile and glass, and the courtyard is a whimsical labyrinth with stairs, grottoes and terraces. The avant-garde artist I. Zagar, who lived in Latin America for a long time, had a hand in the creation of this amazing place.

The gallery was founded in 1876. Its opening was timed to coincide with the World Exhibition, the date of which coincided with the centenary of the signing of the Declaration of Independence. Since 1928, the museum has been housed in a monumental classical building on Benjamin Franklin Parkway. His collection contains over 200 thousand works of art brought from different continents. The museum has research laboratories and a library.

B. Franklin, a politician and leader of the American Revolutionary War, was also a good inventor. It was his work that formed the basis of the museum collection of the Franklin Institute. It also presents inventions of scientists of the 18th – 20th centuries and innovative technologies of our time. The museum has a planetarium and the Dinosaur Hall, which will be especially interesting for visitors with children. 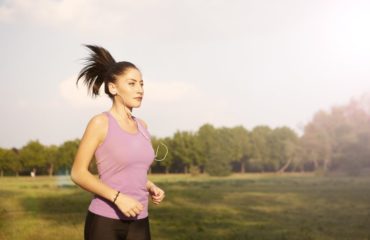 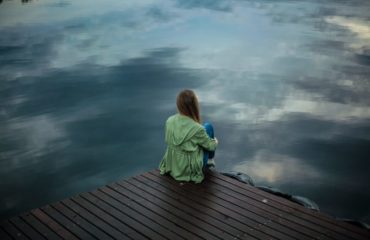 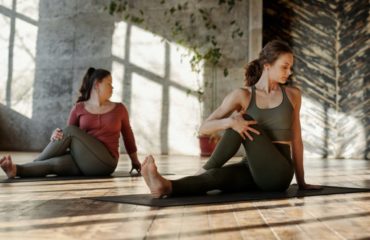 YOGA CLASSES ARE GOOD FOR YOU