Himalayan pink salt is no different from regular table salt in terms of health benefits. It certainly looks pretty. But the claim that it is cleaner and healthier than white rock salt is doubtful. Over the past few years, the surge in searches for “pink Himalayan salt” resembles the blood pressure of a man who ate a bucket of fries. To become a better and healthier version of themselves, users are willing to pay more and switch to attractive pink crystals instead of the usual white ones. For example, some sites claim that inhaling Himalayan salt through an inhaler can cure asthma. Others swear that the pink Himalayan salt scrub “detoxifies” your skin. Finally, still others report studies on the effects of pink salt on “well-being” versus placebo. However, you will not see the results of this study published on reputable scientific sites like PubMed. Simply because the benefits of Himalayan pink salt are nothing more than a marketing myth. It looks like this: Himalayan pink salt contains more minerals than ordinary rock salt, so it is healthier. Is it so? “Indeed, pink salt may contain slightly more minerals such as potassium, magnesium, iron, and so on,” says Jeff McGrath, nutritionist at Westchester Medical Center, University Hospital of New York. “But these quantities are so insignificant that they do not bring any health benefits.” According to McGrath, if you’re on a balanced diet, you don’t need these extra elements. Himalayan pink salt could be beneficial to health if it contains more iodine, which is an essential element for humans. But it does not contain iodine and does not offer any additional health benefits, says Katherine Brennan, a nutritionist in Rhode Island. “If you’re wondering where the pink tint of salt comes from that makes it so attractive from a marketing point of view, it comes from iron oxide, which is rust.”

Probiotics are not a panacea. And sometimes they can be harmful. In which cases? Probiotics were officially recognized as beneficial to health in the early 20th century. Today probiotics are available for consumption in almost every conceivable form: tablets, capsules, powder, yogurt, juices … They are advertised as beneficial – not only for the health of the digestive system, but also as a remedy for depression, cancer, prevention of colds and flu, and also for reproductive health problems. When are probiotics really effective, when are they useless, and when they can be harmful? Explains Ben Lebvoll, gastroenterologist and director of clinical research at the Celiac Disease Center of Columbia University: “Every day we find new evidence that the microbiome is closely related to our health. With this recognition comes the understanding that many bacteria are good for us, including probiotics. But you shouldn’t call them a panacea. ” What the doctor warns against: taking probiotics after chemotherapy or people with impaired immunity. In this case, they can be dangerous. “Probiotics have not been properly studied for cancer treatment. There are rare but documented cases of real infections resulting from ingestion of bacteria while the immune system is suppressed. ” Probiotics have been shown to help with some types of diarrhea, including antibiotic-induced diarrhea and irritable bowel syndrome. “Otherwise, there is no evidence that probiotic itself contributes to wellness,” says Lebwall. – Anyone who feels healthy has no reason to take a probiotic. Let them in most cases and do not cause any harm. “

Kombucha doesn’t make you healthier. Kombucha contains probiotics – sounds good, but does little for health. “Kombucha” or “kombucha” is a colony of bacteria and yeast that forms a mushroom-like floating film. But it has nothing to do with mushrooms and shiitaka, explains microbiologist Heather Hallen-Adams, assistant professor of food science and technology at the University of Nebraska-Lincoln. And although kombucha fans proclaim that carbonated liquid is a panacea, treats cancer, diabetes, heart disease, strengthens the immune system, and prevents herpes and AIDS, there is no scientific evidence for this. Almost all studies of kombucha were carried out either on animals or in a petri dish. There are very few of them and this is not enough to argue about the health benefits of the drink. While kombucha can undoubtedly have some placebo effect – we cannot talk about its medicinal properties. ” Our gut is home to at least 500 different types of bacteria, for a total of 300 trillion microorganisms. 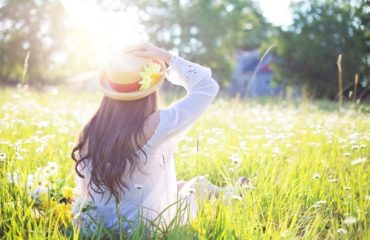 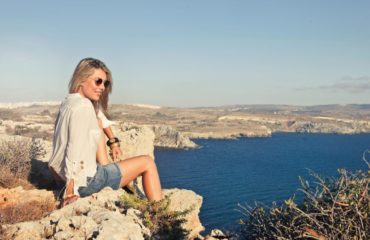 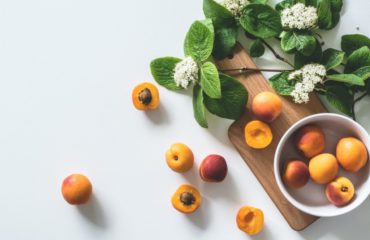 PRODUCTS WHICH PROVIDE THE BODY WITH VITAMIN B6