POPULAR RESORTS IN THE USA

California is one of the largest states in the United States, located on the Pacific coast in the southwest of the country. This is a heavenly place for connoisseurs of special comfort. It is here that the world famous resort cities are located – Los Angeles, San Francisco and San Diego. California is famous for its gorgeous white and gold sandy beaches that alternate along the entire coast. Lovers of a relaxing holiday are attracted by the serene flow of local life and a high level of service.

Malibu is a 43 km long Pacific coastline located in the northwest of Los Angeles County. The city is known for its mild climate, sandy beaches, pristine coastline and luxurious villas. Malibu attracts not only with its ideal beach vacation: surfers, divers and lovers of other water sports are attracted here like a magnet. Malibu Surf Rider Beach is considered the best surfing beach in Los Angeles County.

Coronado Island is considered one of the best resorts in Southern California. Its beaches on the Pacific coast are among the ten most beautiful beaches in America. Guests of the island are greeted by wide sandy beaches, clear waters and villas immersed in gardens. However, you should be prepared for the fact that the beaches of Coronado are more suitable for relaxation than for swimming: the water temperature rarely rises above 20 degrees. In the northern part of Coronado Municipal Beach, there is a separate surfing area where swimming is prohibited.

Florida is located on the peninsula of the same name between the Gulf of Mexico and the Atlantic Ocean. The resort attracts tourists not only with excellent beaches, but also famous theme parks: Disney World, Sea World, Discovery Cove and Universal Studios. Florida’s coasts are very different from each other: the western one is ideal for families, including those with small children, while the eastern one is a paradise for surfers. The best beaches in the state are Panama City Beach, West Palm Beach and Daytona Beach.

Miami is not only one of the largest American metropolitan areas, but also the most popular resort in Florida. The city is located on the picturesque Atlantic coast. Thousands of tourists from all over the world flock here not only for a quality beach holiday, but also for water sports. Diving, surfing and kiting are especially popular. Almost all Miami beaches have cafes, changing cabins, toilets, showers, shops, picnic areas and attractions for children.

Chicago, one of the most significant and largest cities in the United States, is located on the southern shore of Lake Michigan. It is difficult to find a city that more colorfully displays the culture and traditions of America. Tourists who do not like the salty water of the ocean rush to the local beaches. Michigan is one of the three most popular lakes in the world. This is a place where you can combine a relaxing beach holiday with a rich cultural program. There are about 30 beaches here, you can go fishing or go to rest on a yacht. 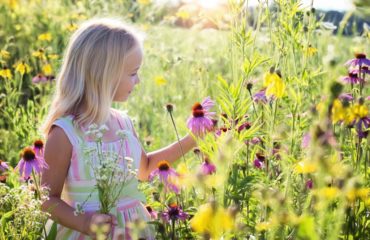 CHILDHOOD EXPERIENCE INFLUENCES THE HEALTH OF AN ADULT 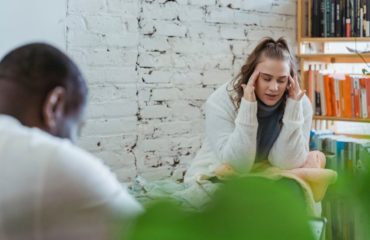 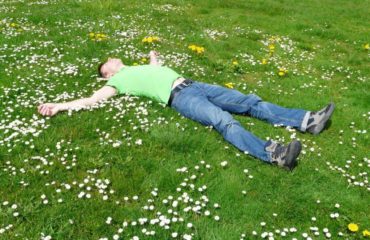