RULES TO MAKE YOUR SLEEP EFFECTIVE

Melatonin is a hormone that is responsible for our internal rhythms, such as body temperature, pressure, and the rhythm of the endocrine and nervous system. However, the most important function that it performs is the role of the so-called internal “clock”, which convey to our brain a signal that the strength for the day is exhausted and it is time to rest. The hormone is produced in the dark between midnight and four in the morning, which is why it is called the sleep hormone, which, in turn, is the key to our youth and longevity.

Surely after a noisy party, a night flight or just a sleepless night, you felt a colossal loss of strength and lack of vitality. Since your body was awake at night, you prevented your body from producing melatonin. In order not to interfere with its synthesis and make your sleep more efficient, follow three simple rules.

Minimize your caffeine intake. Most of us are mistaken when we think that a cup of coffee, strong tea or energy drinks can bring us to our senses and energize – rather, the opposite. Caffeine in any of its forms lowers the level of melatonin in the body and even blocks its production, which leads to sleep disturbances, depression and stress.

Switch off your mobile phone before going to bed. Melatonin production is directly related to room lighting and occurs during sleep. Any light – from a chandelier in the next room or a mobile phone screen – slows down or completely stops it, which in the future can negatively affect your health and skin condition. Try to turn off your mobile phone at night to allow your body to produce sleep hormone at night without interruption.

Don’t overeat at night. Before going to bed, it is better to consume in small amounts those foods that contain pure melatonin, as well as those that promote its active production, such as cherries and cherry juice, walnuts, corn, oatmeal, peanuts and peanut butter, asparagus, bananas, tomatoes, broccoli, pomegranate, strawberries, fresh mint. 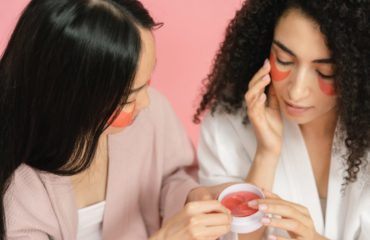 HOW TO REMOVE SWELLING UNDER EYES IN 1 MINUTE 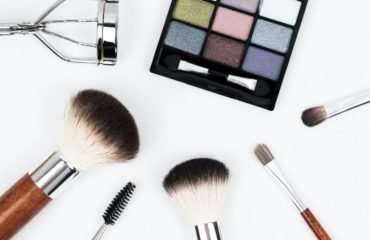 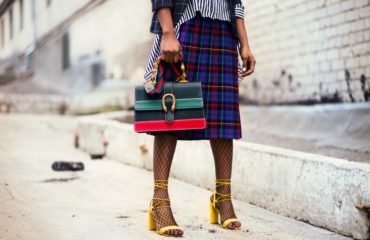 WHAT TRENDS WILL DETERMINE FASHION IN 2022